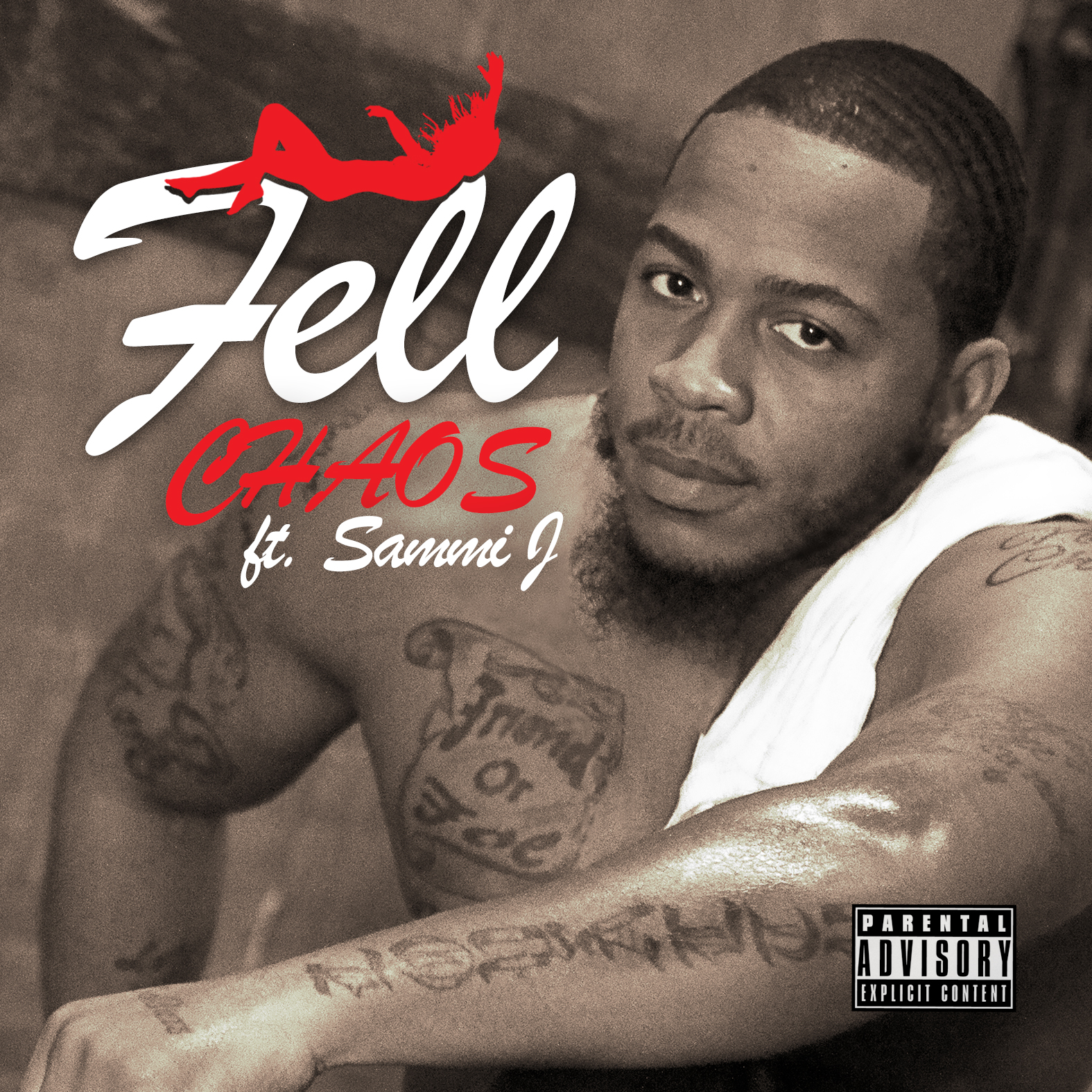 Website : http://www.darealestchaos.com
Genre : hiphop
Hometown : Newark
Bio : Chaos born Jameel Laboo is from Newark, New Jersey. Growing up in the drug infested,murder filled streets he used music as his calm. Never had plans on the public hearing his music it was just his pain reliever. Until hearing the late 2pac and instantly wanted to become a rap star. But a lost criminal case sent him to prison. Since his release he's focused done songs with Maino, Troy Ave, & Amil.
User Activity : 0Total Spins : 11021

Tweets by http://www.twitter.com/chaosdarealest
LATEST MIXTAPES
No Latest Mixtapes at this time...
LATEST SINGLES