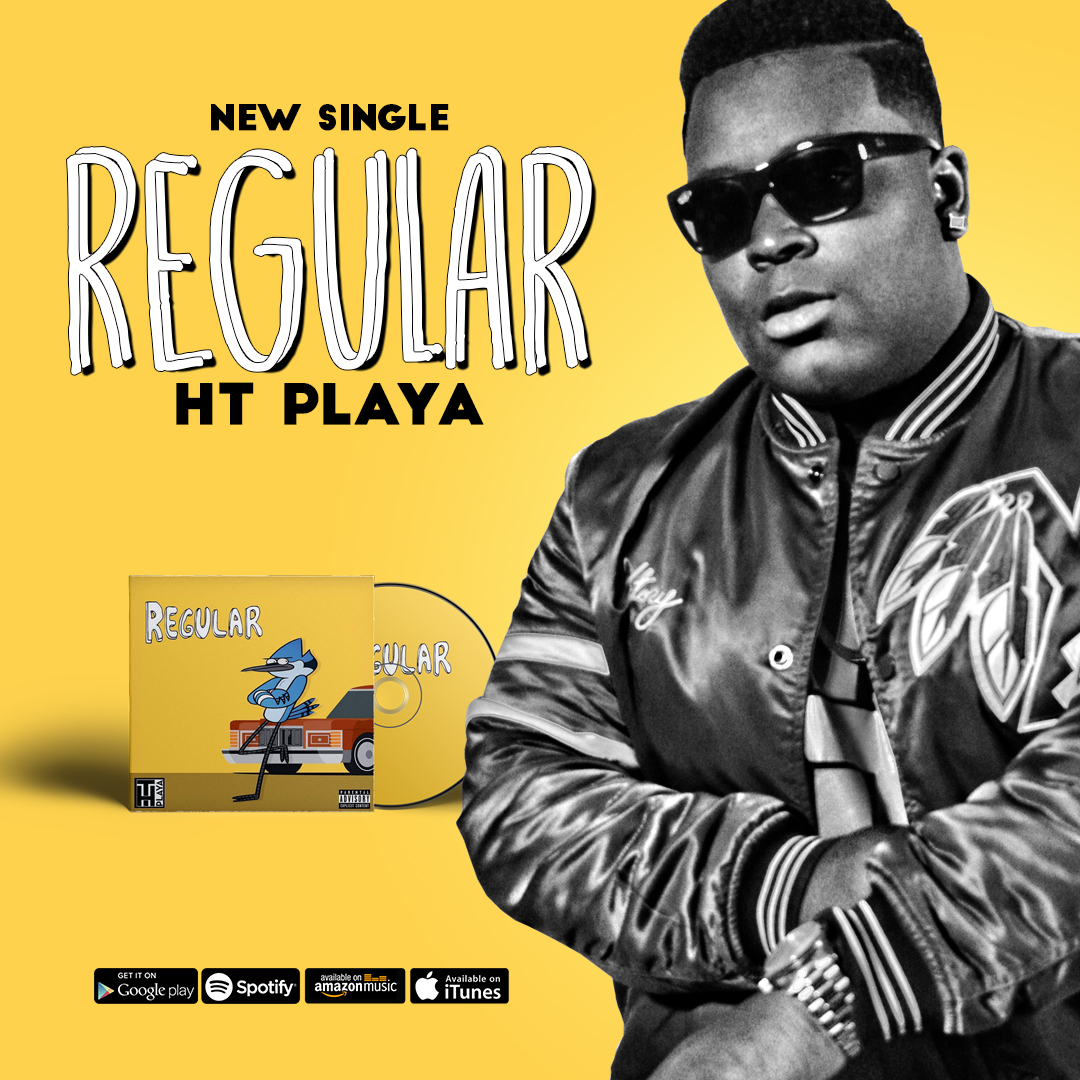 Website : www.htplaya.com
Genre : hiphop,rap,r&b,pop
Hometown : cleveland
Bio : After 2 years of college H.T. realized that this wasn't the route he wanted to go and quickly dropped out and moved to Cleveland. After linking up with a few local studios and consistently making music HT and his friends started the time for greatness movement to inspire up and coming cleveland youth. HT is hungry and poised to be one of the artists we hear about in the near future!
User Activity : 0Total Spins : 29305

Tweets by @htplaya
LATEST MIXTAPES
No Latest Mixtapes at this time...
LATEST SINGLES