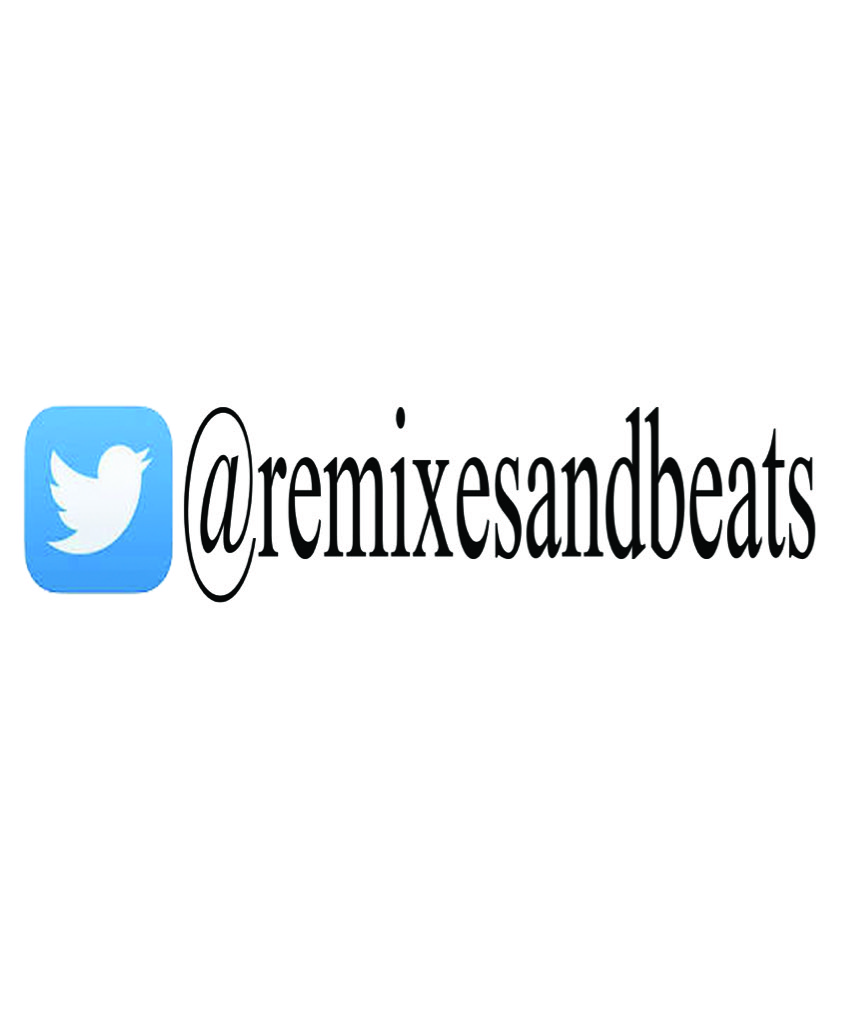 Website : www.now1promotions.com/home/feature/ike-the-producer/
Genre : hiphop, r&b, pop, reggae, dancehall, reggaeton, oldschool
Hometown : New York
Bio : Ike the Producer (DJ/ Producer) is the CEO of A.I. Productions which is an award winning mix tape team based in New York City. Ike grew up in the Mill Brook Housing Projects in the South Bronx, New York City. He always had an ear for a variety of music; but ended up falling in love with Hip-Hop and R&B which guided his path to a promising career.
User Activity : 1343Total Spins : 44468

The After Party
Various
293 spins

They Hear Me Now
Breeze The Rapper
681 spins

iketheproducer.com and A i Productions Presents Pillow Talk #69
Various
647 spins

DJ Koolhand and A i Productions
Various
260 spins

A i Productions Presents: No Days OFF
aiproductions

Black Rob and A i Productions Studio Session
aiproductions