Description : Cleveland native 55Bagz returns with his newest single "Play My Hand" featuring Detroit heavy hitter Icewear Vezzo. Together the two paint a picture and give a guideline for new guys in the game. The CMG affiliate makes his entrance back in the music game after his debut project Baggage Claim, which had him and the CMG boss Yo'Gotti going back and forth on "Birds". Dropping out of high school, 55bagz shuffled in and out of jail before uploading his breakout hit "Purge" to Soundcloud in 2017. Yo' 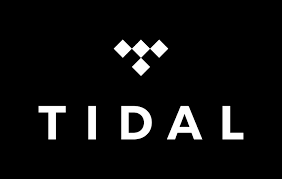